This case illustrates the successful use of cognitive-behavioural and analytical hypnotherapy with a 38-year-old client suffering from a 30 plus-year history of dog-related phobia.

Y02, a 38-year-old married female, professional with two small children came to see me presenting with more than 30 years of living with fear and anxiety related to dogs. The activated event being in her childhood. While she was walking to the school neighbour’s dog run barking at her, jumped on her, inevitably forcing her onto the ground. Dog then was stopped and pulled away by the owner. There was no physical harm…

*Please note currently, the full article is only available to the National Hypnotherapy Society members. 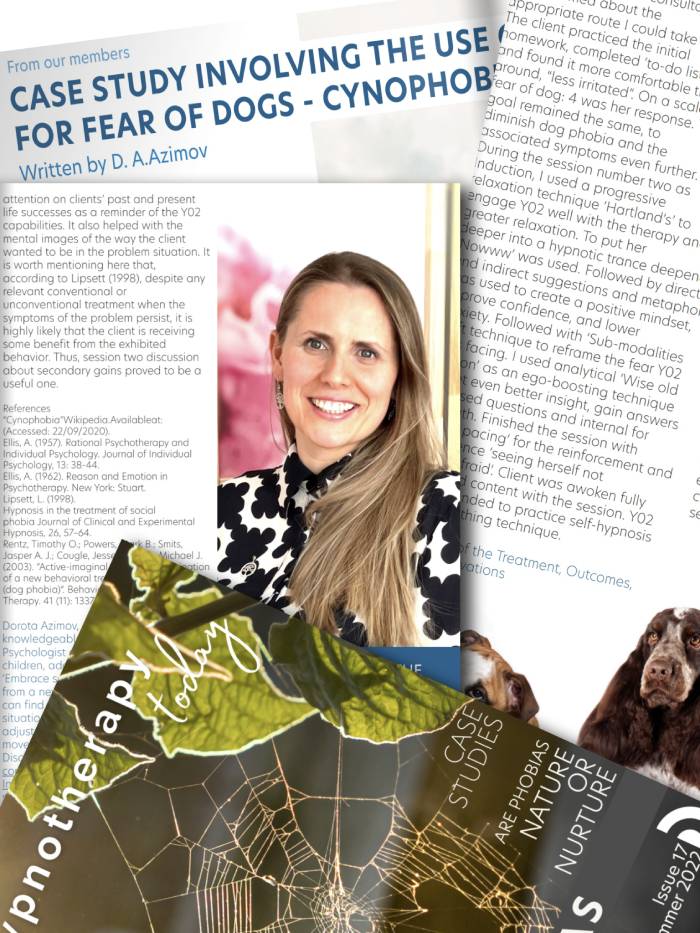 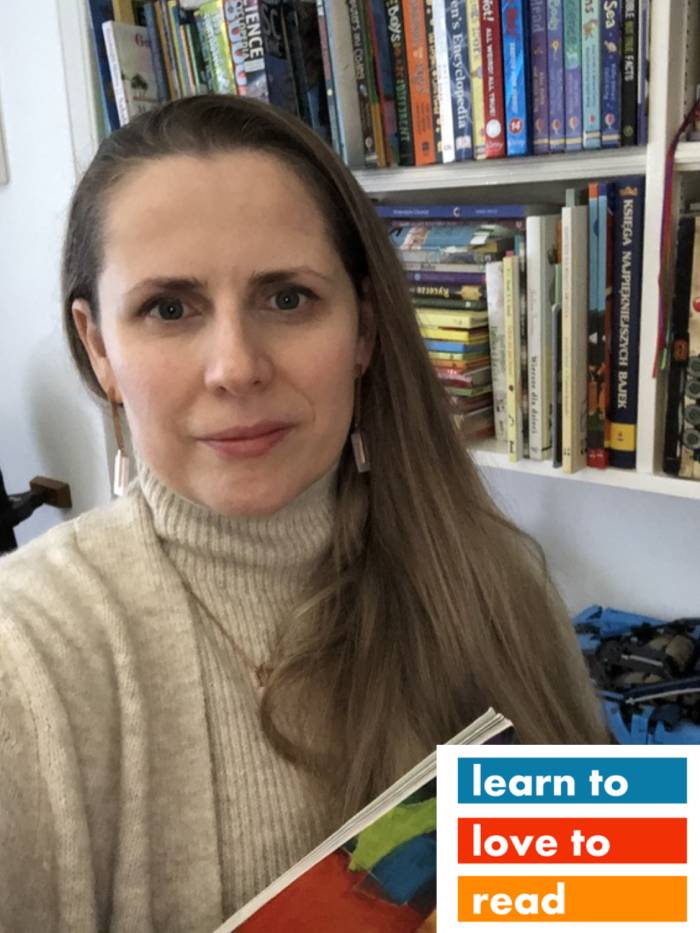 'Good for the heart and the soul'

‘I think it’s good for the heart and for the soul, for both kid and adult,’ says Dorota.

She’s talking about volunteering for Learn to Love to Read where until schools closed, she was reading with three children at a local school.

Dorota was inspired to start volunteering by her son who brought information on the charity home from school. It struck a chord with her as she herself loves reading.

As a parent, she knows it can be hard to find the time and the resources to read with your child.

And so she’s happy ‘to support the children, to give them a boost early on in life. ‘The best thing about Learn to Love to Read is that I can help out children who need the help.’

‘She’s found seeing the progress made by the children she reads with immensely rewarding.

Early in January 2021 Rory Z Fulcher – A Hypnotist, decided to launch another Kickstarter for his 3rd (and FINAL) edition of his rapid induction book, simply because SO many people have been asking if he can post out signed copies to them!!!

As he decided to do the ‘whole Kickstarter thing’, he figured that adding some cool bonuses and goals would be a nice way to launch the new version of his book and to get in touch with his fans, friends and readers. And so, we did some collaboration along with a few other hypnotists, who all joined and have been featured in Rory’s new book!

If you’d like to learn how to hypnotise FAST, this is the book for you 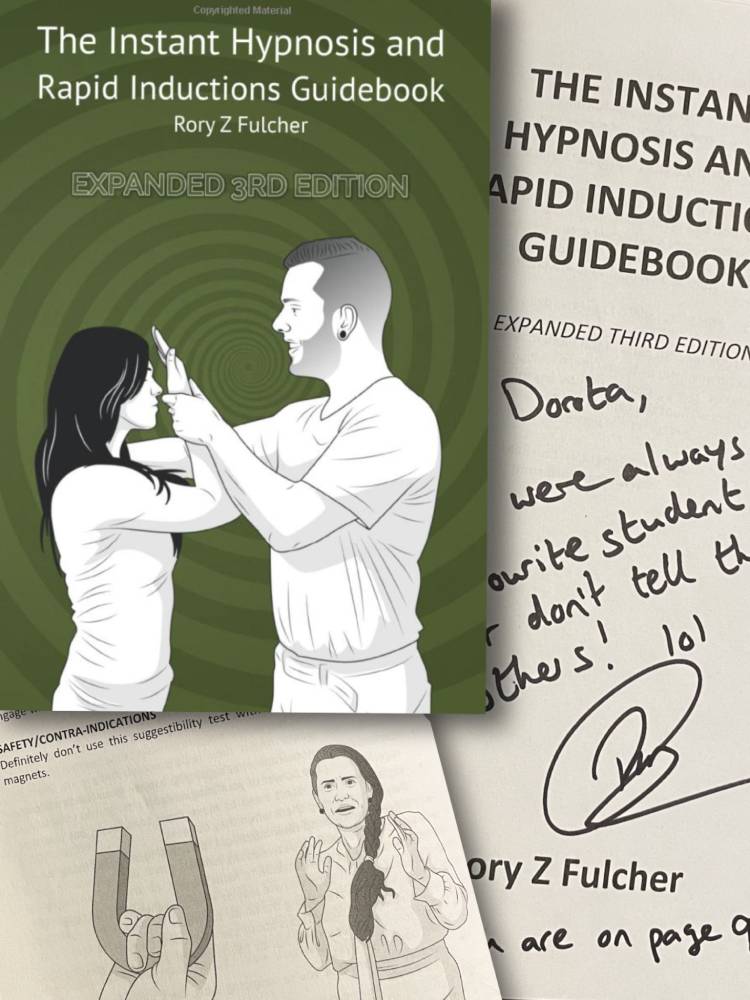