There has been a lot of stigma, misunderstanding and controversy around hypnosis over the many years. Many believe that it is nothing less than a curious strategy for making a person do ‘weird things’ as it is sometimes depicted in stage hypnosis performances – unfortunately.

However, in truth hypnosis is a reliable therapeutic tool that is used in helping people overcome various health conditions.

I will aim here to burst the most common hypnosis misconceptions that a vast amount of people around the globe have held onto for a long time. Will also state some facts on the way. Happy reading. Embrace the truth 😉

Let us start with some terms first – Hypnotherapy uses hypnosis, offering clients the amelioration of unwanted symptoms. Hypnosis is a natural state of mind enhanced (not exclusively) mental and physical relaxation in which our subconscious is able to communicate with our conscious mind. 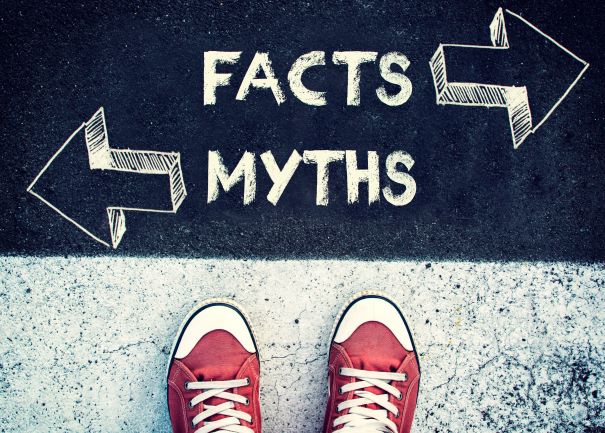 You are fully in control – FACT

Hypnotherapist uses agreed methods to aid you towards your goals – FACT

Client must have closed eyes- FALSE

Client can stop the session at any time – FACT

Client has no memory of the session – FALSE

Hypnosis can be achieved without the help of a hypnotist – FACT (e.g.: self- hypnosis or daydreaming)

HYPNOSIS is not real -FALSE

It is 100% real. It has been a scientifically proven modality, using EEG machines to monitor the brainwaves of subjects during hypnosis.

Hypnosis is so much more than ‘as perceived by many’ form of entertainment used by stage performers to control their participants. From a stage it goes to clinics and health centres where it helps people, improving their health and wellbeing.

With everything that you have read here I hope you will be even more interested to find out about benefits of the hypnosis and how it can help you or someone that you know. Embrace self with me.

Are you considering making a change in your life?

Previous Article Hypnotherapy for whom What is

Today’s post is In support of this wonderful cha

So many wonderful presentations at @ukhypnosisconv

LOVE YOU!❤️ Go with the flow. Be present. Allo

Sincere condolences to the Royal Family on death o